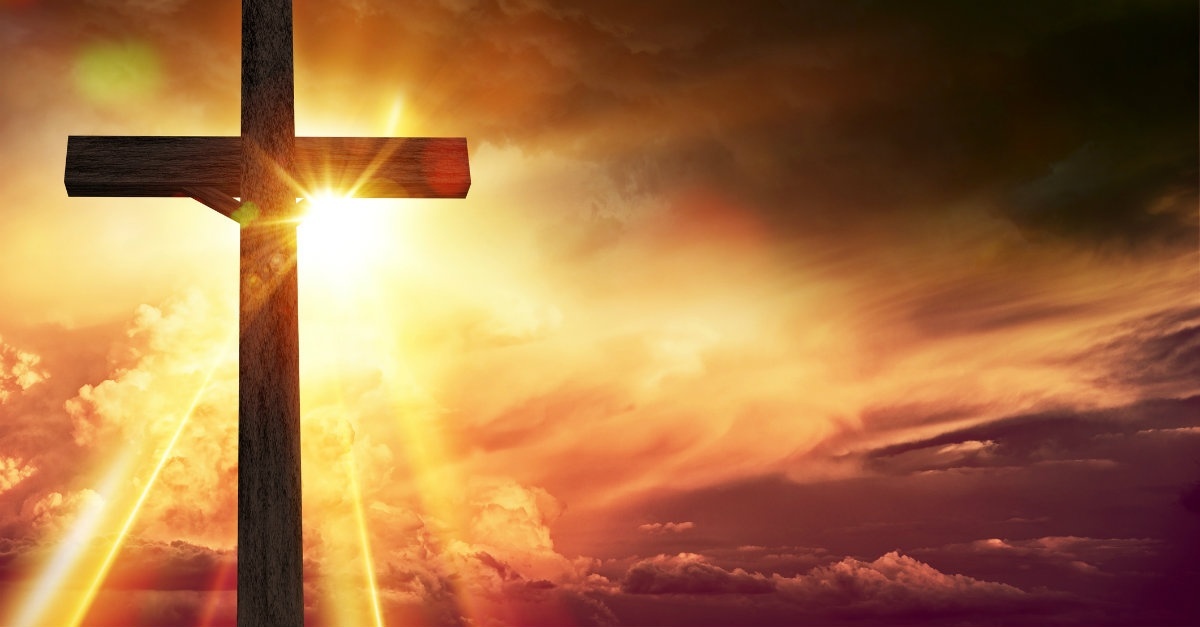 Life has become a part of me, a part of my memory. I decided I won’t stray, but the abortion of my soul has engraved me for days.
The darkness of my sin blinded the melody of my abnormalities.
The hesitancy of weakness approved of my shyness.
The illness introduced the progression of my depression.

But on this journey, I'll lead you to a romantic story. I want to show you His light, for in Him was life and the life was the light of men. (John 1:4)
The breath I breathe is the frequency of love possessed by the gushing of blood. His love. Our love, cannot be assembled by the sins we hid within.

The comparison of His beauty revealed the Genesis and Revelation that tore between the bloody. Because of his persistency He created a rhythm as He, moved with the dragging cross. For every exhalation, grounded position, anchored heal, His stance of thirst represented the strength of a Lion.

His roar liberated the heart of slaves. His cry purified the souls of men, for His light was unforgettable, indescribable, undeniable....FORGIVEABLE.

The context in which I seek you, is not impossible to find where your light abides. Your love survives.
Contamination of hate shall be no more, for all His light will do is kick darkness to the core.
A fight you tried to conquer defeated you because you refused to believe how true His words are.
Hesitancy of an action produced by the mind of fiction battled against the victory of worship.

They honestly thought His tomb was home. But signs of His disappearance left His presence with no absence of His angels taking charge as they spoke.

The pictorial view of what I see is the Light of my Identity.

His light was and still is the luminance revealing the true essence of reality.
Mesmerized, it startled the comprehension of who makes it hard to believe.
A child of God could not be hidden in darkness, for greatness produced a phase of waves that
reverberated in the historical cave. His light. His life. Christ’s light. Christ’s life.

He is the Fire added to my soul.
The Initiator of my broken burdened barrier.
The Victor. The Redeemer. The Rescuer of life when you seem to end it with a knife. His love is beyond expression, of every whip, lash and mockery. The journey we walk on would never be

For His righteousness is beyond gratefulness.
The piercing crown You wore.
The veil you tore.

The report of your resurrection is no destruction.
It’s the multiplication of rejoices.
For we will bow down and worship.